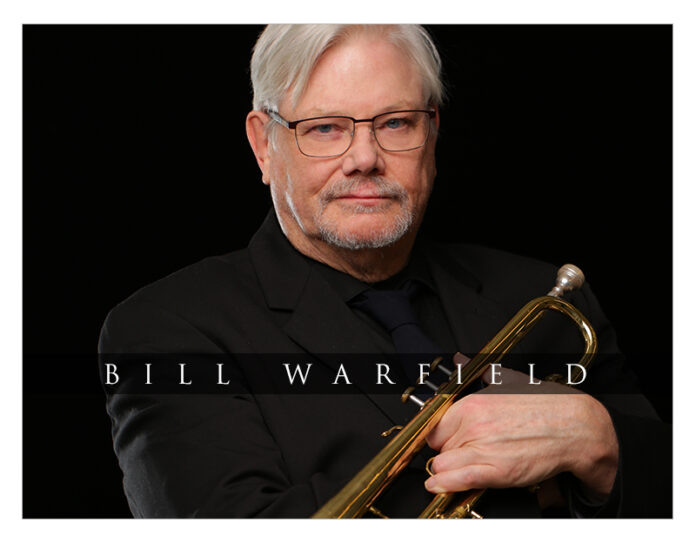 The Hell's Kitchen Funk Orchestra is a group of New York City Jazz and Studio musicians directed by trumpeter, composer, arranger Bill Warfield. Their goal is to produce a brand of music that defies boundaries. The HKFO accomplishes just that in a big way on their second recording, a new Planet Arts Network release entitled "Smile". Release date: June 5th.

The groups first release "Mercy, Mercy, Mercy" on the Blujazz label was the "maiden voyage" for this band. It was chosen by Downbeat as the Editors Pick of the Month in August 2015. Reviewer Bobby Reed observed that the band "offers some tracks that would be irrefutable additions to a party mix" while also saying "but that doesn't mean the music lacks complexity". And that "sometimes it takes a highly intelligent musician to propel you onto the dance floor".

Their new album "Smile" features many of the musicians from the first album but added to the mix are Jane Stuart on vocals, Cecilia Coleman on piano, Matt Chertkoff on guitar and Matt Hong on reeds. The spirit of the first recording remains but with the addition of three years they have used to define their sound.

For the new recording the band is also joined by Bill's longtime friend, Blue Lou Marini on woodwinds and the one and only Paul Shaffer on Hammond B3 and electric piano as well as guest vocalists, Carolyn Leonhart and Julie Michels.
"Smile" will be released on June 5, 2020 (Planet Arts Network). Be on the lookout for it. The group always comes through, performing compositions and arrangements born out of the genres of funk, contemporary music, hard-bop and Latin jazz while embracing the varied backgrounds and experiences of its members. Audiences are treated to high-powered contemporary music that communicates, transcends and inspires.