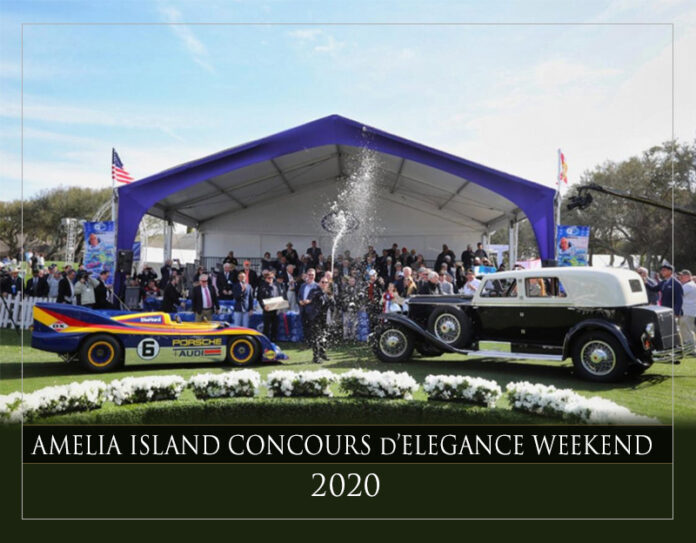 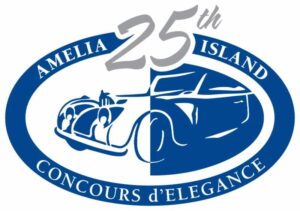 The Amelia Island, FL weekend offers collector car auctions, a Cars and Coffee event, large Porsche gathering, ride and drives and new car displays. This all culminates on Sunday with the Concourse d’Elegance. This event truly offers something for car enthusiasts of every degree. 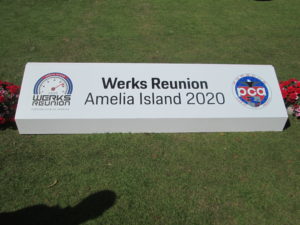 The weekend began on Friday with the 4th annual Porsche Werks Reunion sponsored by the Porsche Club of America (PCA). This year celebrated the 50th anniversary of the 914 with 30 on display. Overall there were 160 judged cars in 16 classes with 500 Porches in the PCA ‘Car Coral.’ In order to park in the Coral you had to register your car and be a PCA member.

This year’s Werks Reunion was held on the River View Golf Course located close to the Executive Airport. The single lane to enter spectator parking moved very slowly and the separated display areas were inconvenient. In prior years, this event was held on the Omni Plantation property and hopefully will return in the near future.

The 7th annual Cars and Coffee on Saturday morning is a free event with over 400 vintage, exotic and collectible vehicles displayed on the same Ritz-Carlton show field as the Concours d’Elegance. This event offers an eclectic group of cars and an opportunity to talk with the owners. Interestingly there were several car clubs who displayed this year. These enthusiasts keep current and retired brands alive. One such model is the V10 powered Dodge Viper. The Viper was manufactured from 1991 thru 2017 with close to 31,595 cars produced. The Viper Owners Association boosts 1,800 members spread over 36 chapters worldwide. Several members were on-hand to display 8 examples of this groundbreaking automobile.

The 25th Annual Amelia Island Concourse was held Sunday under cool sunny skies. There were over 280 cars and 9 motorcycles on exhibit. This years’ honoree was winning race car driver and very accomplished businessman Roger Penske. There were 35 Penske related cars displayed representing every era of his career.

Penske became smitten with cars at the age of 14 after his father took him to the Indianapolis 500. He began restoring and selling cars in high school and continued while a student at Lehigh University. Upon graduation he accepted a job as a sales engineer for Alco and raced on the weekends. In 1965 at the age of 28 he quit driving race cars to purchase a Philadelphia Chevrolet dealership and has never looked back.

The success of his first dealership funded a racing team, additional dealerships and other business ventures. Today the Penske Corporation generates over $32 billion in annual sales while employing 64,000 people in global transportation, retail automotive, truck leasing, logistics and professional motorsports. His publicly owned Penske Automotive Group (PAG) operates more than 330 car and truck franchises and employs more than 27,000 people in the U.S., Canada and Europe.

An interesting side note: On Saturday afternoon there was a media only photo shoot with Roger Penske and related cars. Some of the Penske race cars are now in private ownership. After the general photo shoot, Roger took the time to have an individual picture taken with each of those owners. In my book, this act solidified the fact that Mr. Penske truly is a regular guy who appreciates those around him. I also learned that Penske’s life has been based on one key principle he learned from his father at a young age: “Effort Equals Results.”

The Concourse also offered a look at several Corvette concept cars, cars from GM’s styling chief Harley Earl and 4 Ferrari 250 GTs. The Amelia is the best concourse East of the Mississippi and is gaining rapidly on the Pebble Beach Concourse d’Elegance as the best in the U.S.! This event is a must see as it does get better every year.