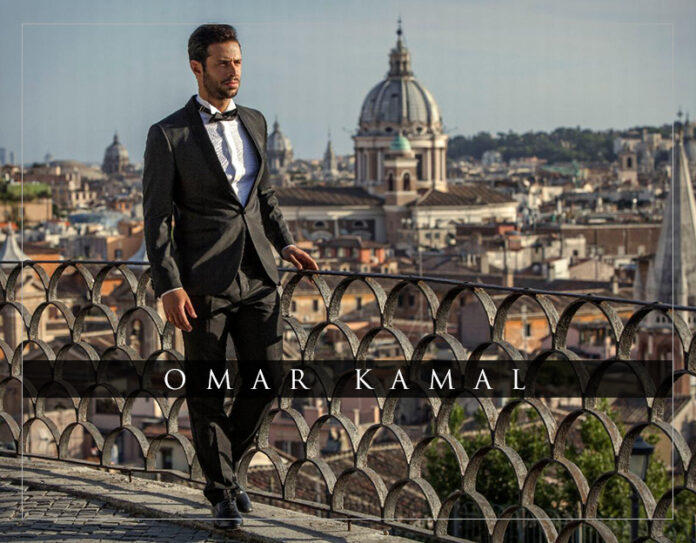 Omar Kamal has been called the "Palestinian Frank Sinatra", and with good reason. Singer/composer Kamal comes from the city of Nablus. His multi-cultural influences have given him a rich taste in music ranging from Frank Sinatra and Michael Jackson to Arabic greats such as Mohammed Abdel Wahab, Fairouz, and even modern trendsetters like The Weeknd. In concert, he has a free wheeling style that blends various eastern and western styles to create his own unique sound of what it is to be a modern Arab artist today.