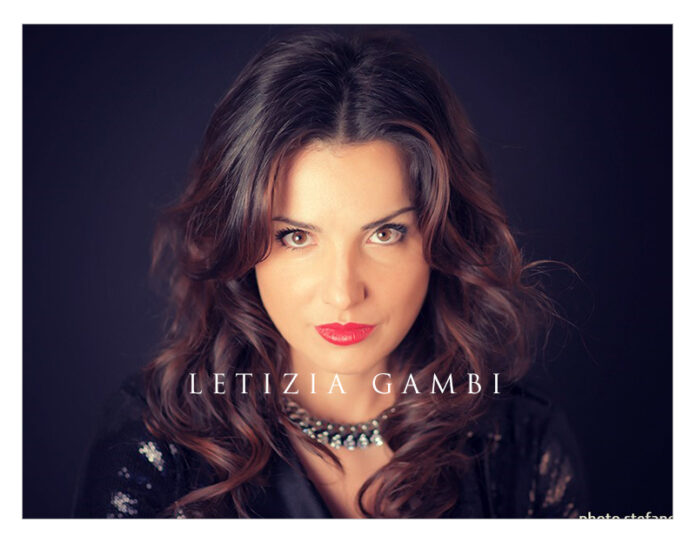 Letizia Gambi's music is a combination of her Italian-Neapolitan roots with the heritage of Black American Jazz. It is a "cultural fusion", her January 29, 2020 performance at Blues Alley will feature a veritable "United Nations" of jazz musicians.

Born in Naples, Italy, Letizia Gambi is an international singer, songwriter considered one of the most versatile and talented singers of her generation. She had worked with such stellar players as Gato Barbieri, Chick Corea, Ron Carter, Lenny White, Gil Goldstein, Wallace Roney, and Patrice Rushen.

Fahir Atakoglu is an internationally acclaimed composer and pianist. He scored and composed the soundtrack of the TV Drama entitled "Magnificent Century" which has been broadcast in 65 countries. Also, an accomplished solo artist, Fahir has released 17 albums since his solo debut in 1994. Letizia Gambi has recorded one song, "Come Music", for Fahir's upcoming album, "Por Amour".

Dave Stryker is a jazz guitarist who has recorded more than 25 albums as a leader and has been a featured sideman with Stanley Turrentine, Jack McDuff and Kevin Mahogany. Hot House jazz magazine awarded him Best Guitarist Fans Decision for 2017. He is also honored as a Top Jazz Guitarists in the 2019 Downbeat Critics and Readers Polls for the 10th time.

Jisoo Ok is a cellist, festival director, arranger and educator of classical and tango music. She received her Bachelor's and Master's degrees from The Juilliard School, studying with Bonnie Hampton and Fred Sherry and chamber music with Itzhak Perlman and Robert Mann.

Ollie Bomann is a New Zealander bassist, who has studied at the Steinhardt School at New York University since 2016. He is Lenny White's student and help found the group "Stello".

"Letizia Gambi is that rare talent, a charismatic singer emboldened to take ambitious risks. She casts a vocal spell that, while not exclusively jazz, is nonetheless wistful and enchanting."
- Downbeat Magazine