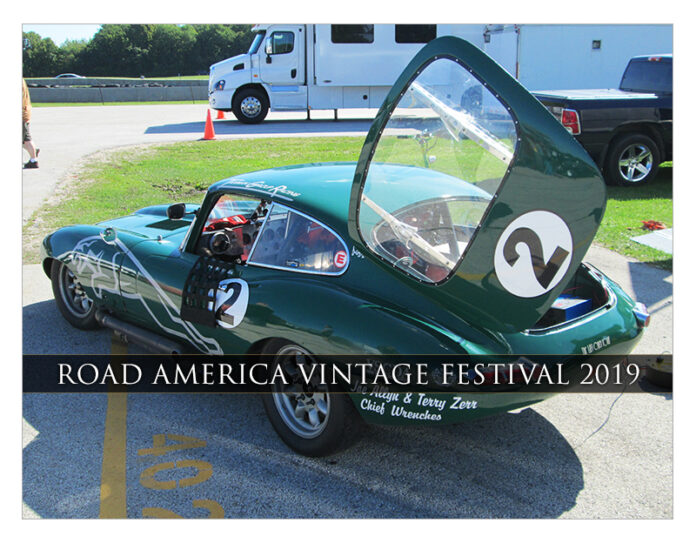 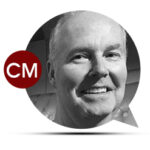 
Another late summer sunny day presented itself for the Elkhart Lake Vintage Festival at Road America. Located 60 miles North of Milwaukee, Road America holds this late season vintage race to commemorate the first races held on the streets of Elkhart Lake, WI from 1950 thru 1952.

The WI state legislature banned racing on public roads in 1952 after a child spectator was killed by a car crash during a race on the streets of Watkins Glen, NY.

Road America was the vision of highway engineer Clif Tufte who was instrumental in organizing the Elkhart Lake Road Races. He and his business associates saw the economic impact road racing had on the area and began construction of the 4 mile road track in early 1955. Utilizing the natural topography of Northern WI., the course winds around, through and up hills including plunging through a ravine. All this change in terrain is accented by 14 turns.

The inaugural weekend was September 10-11, 1955. There were several SCCA sanctioned races that weekend with ‘large sports racing cars of the day’ being the featured race. This race was 37 laps/148 miles and basically from the start was between Sherwood Johnson of Rye, NJ driving a D Type Jaguar for the Briggs Cunningham Team and Phil Hill of Santa Monica, CA campaigning a privately entered Ferrari 750 Monza. Future F1 World Champion Phil Hill persevered in the end winning by inches. Phil Hill would race only once more at Road America in 1957 again winning the feature race in a Ferrari 315.

The joy of this event is all of the +380 entrants are ‘weekend racers.’ Most tow their own trailers and work/race prep their cars. Some have family members (multi-generational) assisting or travel in groups to lend support. They enjoy talking about their cars and it isn’t hard to see the fun, teamwork, and friendships in the paddock. This is how racing started and it is great to see it flourishing today.

As you plan your travel schedule for 2020, consider attending a local race. It is a great way to spend an action packed day outside!