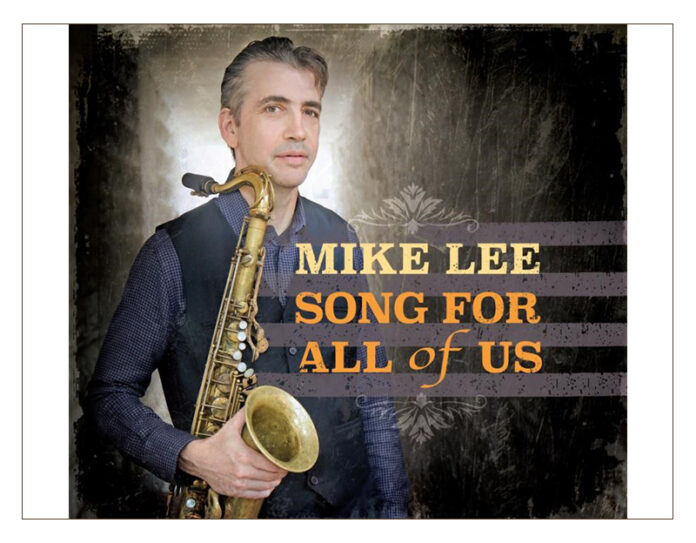 With his new release, Song For All Of Us (IYOUWE Records), veteran saxophonist Mike Lee shows the breadth of his musical pallet. Lee works with his wide-ranging musical associations and weaves them together with innovative compositions as well as standard repertoire. There are several different band configurations within this offering. From the core trio of tenor saxophone, bass, and drums, to several different quartet and quintet settings each grouping contributes to the unified sound. Drummer Lenny White, bassist Ed Howard and pianist George Colligan appear throughout adding their masterful propulsion to this set. Lee's rotating front-line partners include guitarist Dave Stryker, saxophonist Bruce Williams, and Mike's son, saxophonist Julian Lee. Song For All Of Us was produced by Mike Lee and Lenny White.
Radam Schwartz performs "What's New" live on WBGO
featuring Mike Lee, tenor saxophone.
Mike Lee's career exemplifies the life of a working jazz musician in New York. In the past several years he has been heard with a widely diverse assortment of bandleaders including Loston Harris, Dave Stryker, Wallace Roney, TS Monk  and with larger ensembles including the Dizzy Gillespie All-Star Big Band, the Jimmy Heath Orchestra, Oliver Lake Big Band, Josh Evans Big Band, and the Roy Hargrove Big Band. Lee draws on his expansive experience to direct his own band for a special one set celebration of his new CD Song For All Of Us on March 25th at Dizzy's Club.