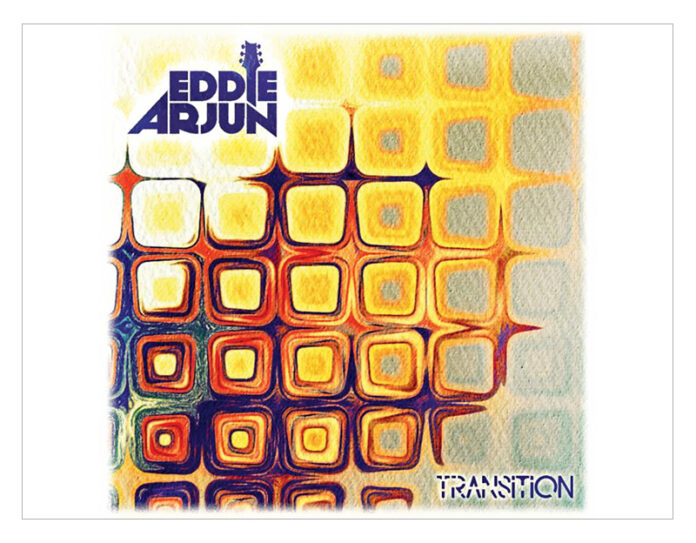 Following the success of their album Gravity, Transition continues the artistic evolution of one of New York City's most exciting and original bands, featuring the masterful guitar work and deeply expressive compositions of Eddie Arjun Peters. Transition is an outstanding continuation of Eddie Arjun's bold sound and style, rooted in carefully crafted melodies which tell resonant stories without words.

"Cogent and contagious, the pulsing rhythms are delicious, and Eddie Arjun Peters' talent on the axe is magnificent, putting him in the same category as Clapton, Hendrix, Van Halen, Trower, Page, Bolin, etc. He's in the pantheon of guitar gods. And Eddie Arjun's's music is spectacular." -Huffington Post
"...goes way beyond good and great, entering the rarefied realm of fabulous" - Blogcritics
"Excellent instrumental rock." - Sea of Tranquility
"This is an example of how jazz emerges in any genre when a spiritual connection is made with the gods of infinite possibilities." - KUCI 88.9FM - Personal Pitch
http://eddiearjun.com
Ellora Management