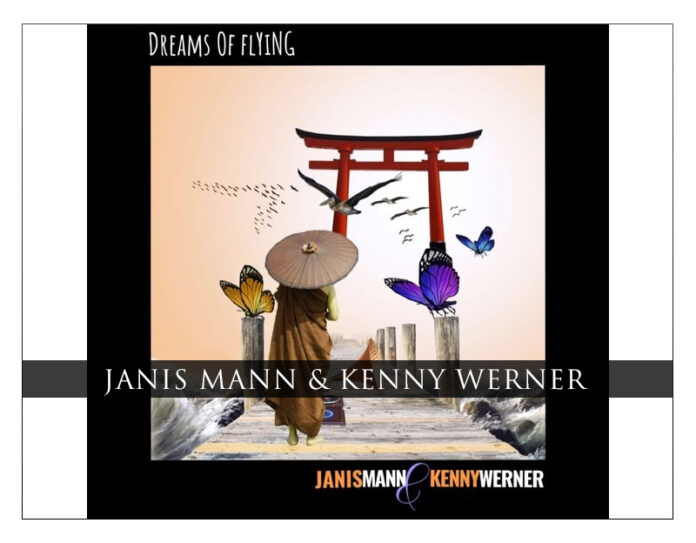 Proceeds from all CD Sales
will go to provide music therapy for people
with Alzheimer's and dementia.

Following the success of their last album together, Celestial Anomaly, renowned L.A.- based vocalist Janis Mann and New York master pianist Kenny Werner decided to collaborate on a new project which ended up encompassing both East and West coasts.

After a club date at Kitano in NYC, Janis and Kenny gathered up all-stars bassist Drew Gress and drummer Duduka Da Fonseca (of Trio da Paz) and headed over to Samurai Hotel Recording Studio in Queens for a memorable recording session. They followed up a few years later with an extraordinary live concert at Capitol Studios in Hollywood that featured Janis and Kenny with virtuoso guitarist Larry Koonse. The result of both these sessions is the new release Dreams of Flying.

Janis draws on her New York City roots together with her elegant jazz background to reshape these songs with her masterful vocals. Her readings combine brilliantly with Kenny Werner’s breathtaking and dramatic piano stylings. Musically, the album is both haunting and energizing, a true reflection of our current times.The songs take you on an emotional journey that transcends genres and beckon for repeated listening. 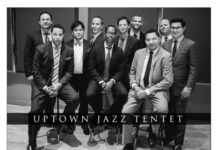