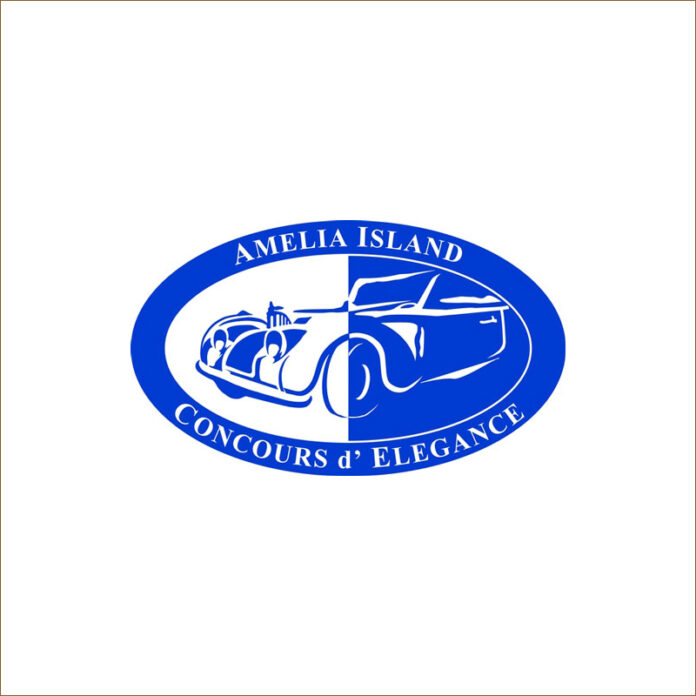 Amelia Island, FL
-It was a beautiful day on Saturday, March 11th for the 22nd annual Amelia Island Concours d’Elegance. Held on the 10th and 18th fairways of The Golf Club of Amelia Island at the Ritz-Carlton, over 300 cars and motorcycles participated in 41 classes.  These vehicles came from all over the United States and 11 countries. Due to forecasted inclement weather, the event’s Founder and Chairman Bill Warner had the foresight to move the event from Sunday to Saturday.

This year’s honoree was Al Unser, Sr and the event highlighted the Cars of Brumos Racing, D Type Jaguars, movie cars and the 50th anniversary of the Chevy Camaro.  What is unique about Amelia is they award two Best of Show Trophies; Concours d’Elegance Trophy and the Concours de Sport Trophy.  This attracts not only rare touring cars but equally as rare sporting cars. 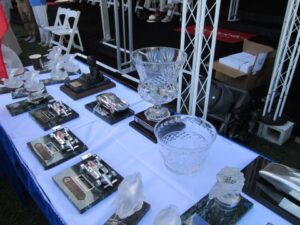 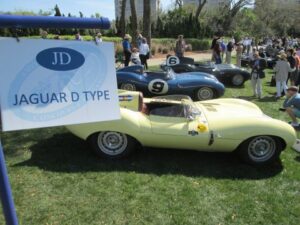 Jaguar produced the D-Type from 1954 thru 1957.  In total 78 were built with all commanding millions of dollars at auction. The 16 XKSS’s were all built during January and February of 1957 and are highly coveted by collectors. Steve McQueen was so enamored with this car he owned the same one twice.

The very first Chevrolet Camaro was built in May 1966 as a ’67 model and retailed for $2,500. It was a base model sporting a straight 6 cylinder engine with a 3-speed manual shift transmission mounted on the column.  In order to reduce development time, the Camaro (code named Panther) was based on the Nova.  This enabled Chevy to bring the car to market faster and appeal to younger buyers. In 1964 the Ford Mustang defined the ‘Pony Car Segment’ and the Camaro took on that market with over 221,000 sales in their first year. 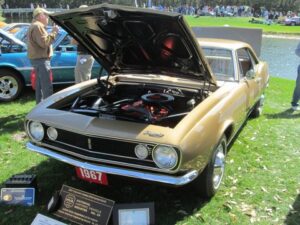 The 1959 Corvette Stingray concept car from the Elvis movie Clambake was impressive. This car was the work of GM design boss Bill Mitchell and Larry Shinoda. It held many of the styling cues for the C2 generation of Corvettes produced from 1963-1967.  The car was driven mostly by Elvis in the movie and usually held Shelly Fabares as his passenger.  Originally concept car silver it was painted red for the movie.  Recently restored it was displayed at Amelia in its original silver color.  First made famous in the James Bond movie Goldfinger, a beautiful DB5 was displayed with all the secret agent modifications; trunk mounted bullet proof shield, oil sprayers, on-board machine guns, a built in telephone and the 1964 version of MapQuest-a moving map.  At the release of Goldfinger Aston Martin was in financial dire straits.

The success of the movie spotlighted Aston Martin increasing sales and much needed operating capital. 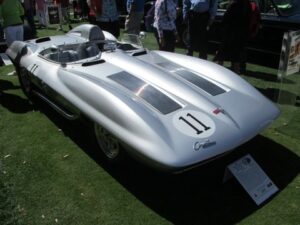 The Amelia is one of the most prestigious Concours in the North America.  Having attended this event for the last 12 years, it attracts more rare and unique vehicles each year.  However, it remains very accessible and fun to attend whether you are a car aficionado or first time attendee. Most of the owners are sitting close to their cars and more than willing to talk about their vehicles. Beverages and food are reasonably priced with plenty of grassy areas to sit down for a break.  If you like cars and enjoy sunny Florida in early March, this is a must attend event!