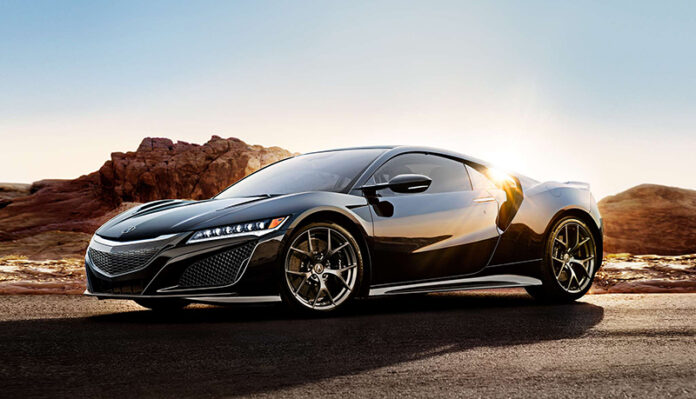 WITH PRECISION CRAFTED PERFORMANCE AS THE TOUCHSTONE and innovation as its tenet, new ways were created to engineer, design, build and produce an iconic, exotic sports car. The culture of forward-thinking and the goal of building a pinnacle supercar merged to allow innovation as a natural phenomenon, resulting in several world-first technologies in the car itself and its manufacturing processes.

“Receiving eight of the available 10 votes, the Acura NSX became the most universally acclaimed automobile in Performance Car of the Year history, and justifiably so.”
– ROAD & TRACK