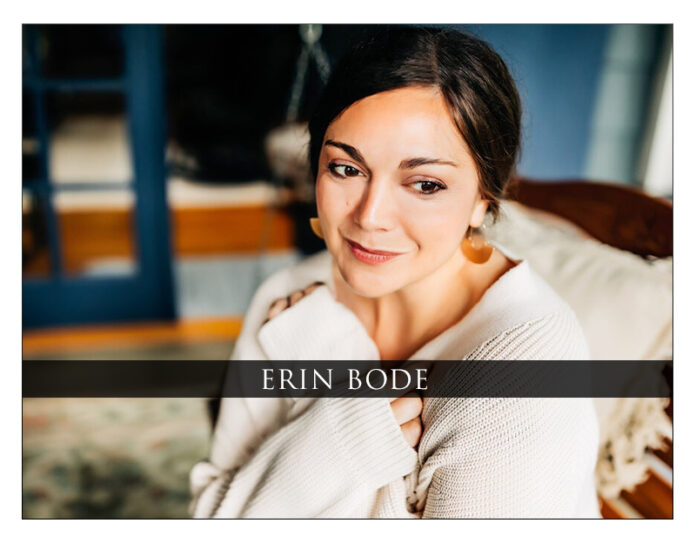 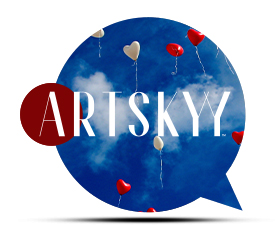 Erin Bode hails from the Twin Cities, where her parents emphasized music in daily life and encouraged her to join the church choir. Her music studies continued at the University Of Minnesota and at Webster University in St. Louis. Describing herself as a positive person, Erin collects happy moments and seeks to take all things in a positive direction. Bode has released eight albums, gently walking the line between traditional Jazz and more pop based compositions.

Erin Bode has brought an entirely new concept to the world of music: when a fan approached her and asked to her to record a song for his wife on their anniversary, a world of positive possibility opened up. Erin continued to connect with fans and not just record, but also compose specific songs. In a world of massive stages and distanced celebrity, Erin Bode has developed a new space, a form of intimacy between artist and listener that truly reflect and bolster the human spirit. The music is no longer pointed AT the listener, it is OF the listener. In this way it is folk music, but in an entirely new form that establishes and fosters a unique personal experience and bond.

The aptly titled album YourSong , due out on October 29, 2021, is a curated set of songs from this ongoing project. Chosen for musical content and story line, the songs range from those composed with Viktor Krauss to arrangements of some well known covers. Erin was connected to Viktor through an idol and friend of hers, Suzanne Cox (The Cox Family). The two immediately bonded over Erin’s concept and the opportunity to record, arrange, and write together. YourSong is an experience, offering more than just a casual listen. Bode’s voice is crisp and clear, like flowing water, and the immediate response is an uplifting feeling, a sense of joy. With each track one envisions the other person in the room, the human that requested the creation of the song. In this way Erin’s unique project continues to foster connection, which is what music is truly about.

ARTSKYY™ is a creative initiative from Don Martin Studios - designed to showcase a variety of works of art ranging from visual, musical and everything in between. Editor’s note: Here at Style Quarterly our goal is to share with our audience new ideas, encouraging concepts and life-enhancing works by talented people that purposely and enthusiastically encourage healthy values, positivity and unity among people of all walks. It is also our hope that you will find our discoveries intriguing enough to share with your family and friends as well.