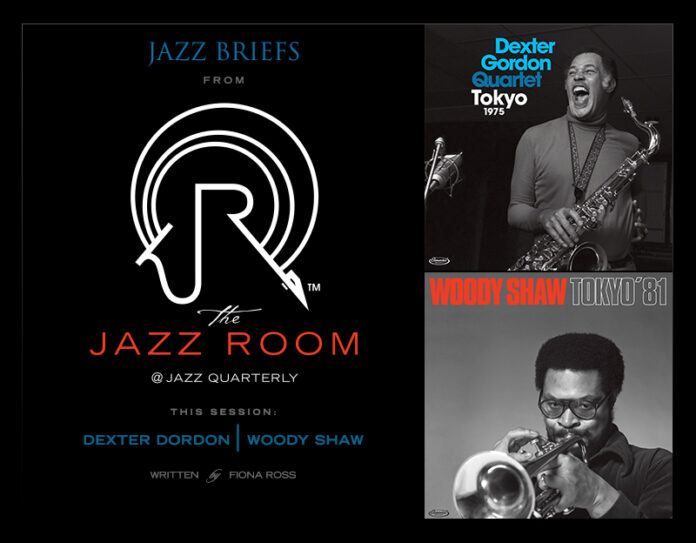 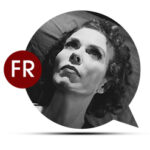 Jazz legends. Those two words conjure up so much. For me, I think of smoky underground clubs where all that matters is the music. I visualize laughter and smiling in stark contrast to the racism, poverty and hardships endured by the performers. I imagine music you feel in your very soul - music that cannot be ignored, music that makes everything ok, if only for a couple of hours. I hear excitement, new ideas, notes you didn’t realise did something special, rhythms you cannot escape, traditions that are respected, valued and explored. I imagine commonality. Shared philosophies, understanding and emotion laid bare under the common truth that is music.

When we hear of re-releases and newly discovered recordings, it allows us to welcome the music into our hearts again – not that it ever left – but you listen with new ears and you are reminded why you love it so. A nostalgic freshness that makes it a strange contradiction of emotions – like falling in love with someone you are already in love with.

Elemental Music are a fairly new label, specialising in releasing rare and newly discovered Jazz recordings. They have brought us new recordings of Jimmy Giuffre, Red Garland, Art Pepper and now bring us the release of two newly unearthed wonders - live performances from the mighty Dexter Gordon and Woody Shaw.

The cover of this new release - Dexter Gordon Quartet Tokyo 1975 -  epitomizes what you hear throughout the live concert – the overwhelming love Dexter Gordon had for playing. Dexter was always grateful and humbled to work as a Jazz musician and this joy, dedication and passion is embodied throughout his live performance here – as it is with all of his work. The sleeves notes written by the wonder that is Maxine Gordon, who among many things, was Dexter Gordon’s wife, allows us a unique insight into the time surrounding this album – we feel even closer to the experience through her words.

Dexter Gordon is joined on the album by Kenny Drew, Niels-Henning Ørsted Pedersen, Albert “Tootie” Heath, Espen Rudd, Ronnie Matthews, Stafford James and Louis Hayes and they are as one throughout this magnificent live concert. A favourite of mine, is Dexter’s version of Thelonious Monk’s Rhythm-a-Ning. You can see why this became part of Dexter’s repertoire from the immense fun he is having – his mischievousness and playfulness are, as always, a keen component to his highly emotive and expert performance.

"Jazz to me is a living music. It's a music that since its beginning has expressed the feelings, the dreams and hopes of the people."
Dexter Gordon

The second release given to us, is also a live concert - Woody Shaw Tokyo 1981. What a sublime partnership these two live albums make. I was trying to analyse why these two artists work so beautifully together and had the great honour – and it really is an honour -  to speak to Maxine Gordon about this. She defined it perfectly ‘they both have a huge respect for history, to tradition of which you can hear very clearly in their music, but they also evolve and bring in the new, the fresh, the now’ Oh yes.

Woody’s album sees him joined with another amazing lineup – Dizzy Reece, Johnny Griffin, Nathan Davis, Kenny Drew, Slide Hampton, Jimmy Woode and Billy Brooks – And this album is a much more intimate live concert than the Dexter Gordon concert. Woody also brings us a Thelonious Monk cover, the mighty Round Midnight. This has always been one of my favourite standards. It has a wonderful combination of sadness, contemplation, honesty and well, beauty. It has always touched me. The playing on this live version, is sublime. The musicians feed off each other and feel every emotion together as a whole. Woody’s playing is stunning. Technically superb, of course, but he takes you on his journey with him and it is an experience full of connectivity – with the musicians, with the audience, the venue - everything. We speak so often of the ‘stars’ and understandably so, but we must never forget that no one can do this alone. Count Basie famously said, ‘I’m nothing without the band’.

Both available on CD and Vinyl from July 13th 2018