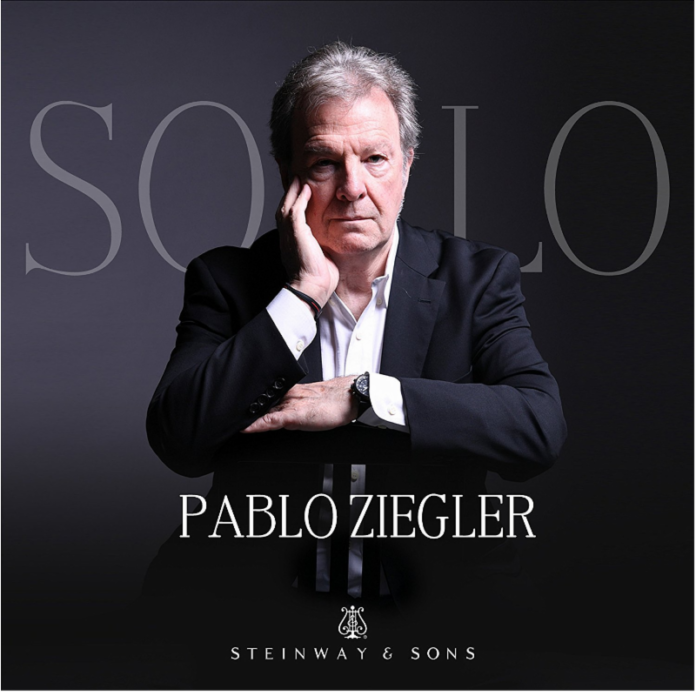 The Pablo Ziegler Trio won the 2018 Grammy® Award for "Best Latin Jazz Album" with their exciting release Jazz Tango (ZOHO). Ziegler, who honed his piano and composing skills working with legendary fellow Argentinian Astor Piazzolla, continues developing the style of Nuevo Tango. As a celebration of their Grammy-award-winning album, Ziegler's Jazz Tango Trio will be playing a shared program with the Chano Domínguez Trio at the Highline Ballroom, as part of the Blue Note Jazz Festival on June 26 in New York City.

1) Pablo Ziegler Trio at the Highline Ballroom on June 26 as part of the
Blue Note Jazz Festival.

"There's no question that Ziegler takes the tango to levels of sophistication and refinement probably undreamed of by Piazzolla."
--The Chicago Tribune