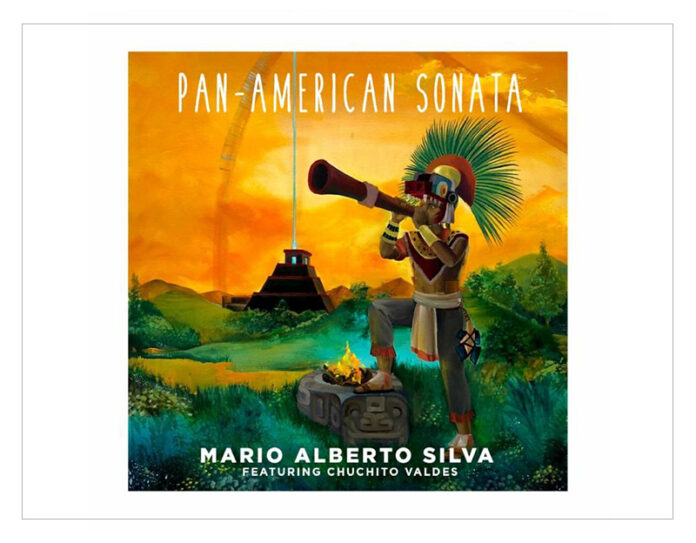 Nicaraguan-American Grammy® award-winning trumpet player, music educator and composer Mario Alberto Silva will emerge as a solo artist on his inaugural album Pan American Sonata, featuring world renowned Cuban pianist Chuchito Valdes. Release date May 26th.
Born and raised in the Mission District of San Francisco to parents from Nicaragua, Silva composed the album to be a rich sonata, or musical journey, that reflects the influences that conceived his artistic persona; a dynamic product of the Americas.
"I come from a strong Nicaraguan family, rooted in complex mythology and spiritual traditions," Silva says. "I also grew up in the Mission, which offered me a range of powerful influences from Aztec dancing to Afro Cuban Santeria and everything in between and it all shines through on the album."

Compositionally Silva fuses Afro-Cuban ritual drumming, Funk, EDM, Dixieland, Jazz, instrumental Pop and other styles, while paying homage to the tradition of trumpet players and composers that came before him. The final product is a modern take on traditional Latin Jazz styles that offers a fresh sound and clean product for a broad audience.

As a multi-faceted musician who has been playing for 21-years, Silva's distinct style has landed him recognition and respect within the global music community, earning him a certificate Grammy® for his performance with Morgan Heritage on Strictly Roots, a record that was awarded best Reggae album of the year in 2015.

Aside from this and his own musical project, Silva has played with other notable acts including the Bay Area Afro-Cuban All Stars, Bang Data, Grammy® nominated group from Nicaragua La Cuneta Son Machin, Rupa and the April Fishes, and virtuosic Cuban piano player Chuchito Valdes, whom has been featured throughout his debut solo album. He can also be heard on the recent nationally released movie "Sorry To Bother You", where he is a guest on the album and soundtrack, written and directed by Boots Riley.

On the heels of earning a Masters in Jazz Performance, Silva delivers a musical project that celebrates the raw and intricate elements of his studies, practice, culture and spirituality grounded in the original sound of the San Francisco Bay Area. 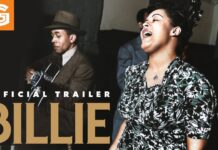 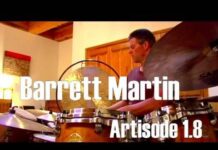