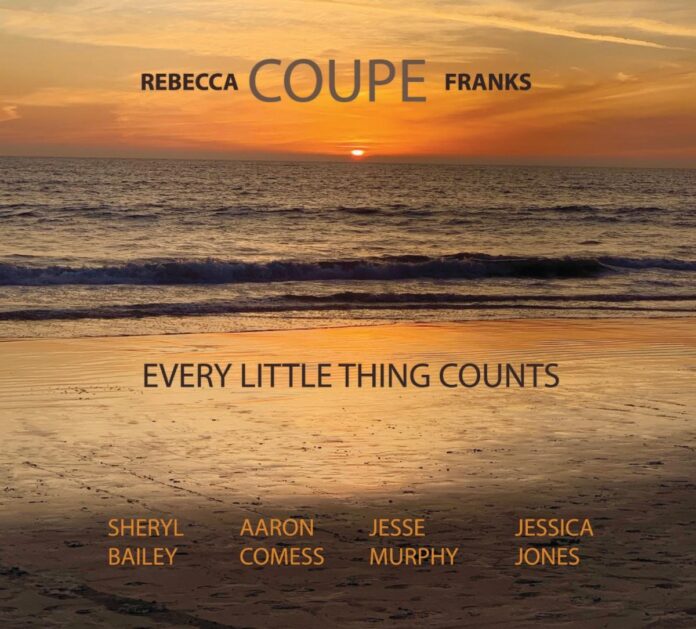 Rebecca Coupe Franks (aka Coupe) was born and raised in Aptos, California and currently lives in Gardiner, NY after living in New York City for 10 years. Coupe's new release "Every Little Thing Counts" is a blend of styles; blues, jazz and singer songwriter. It consists of 15 original songs/lyrics. All the songs are sung by Coupe who has a subtle and distinct voice. Coupe also plays her trumpet which she is renowned for throughout her 35-year career in the jazz world.

"Every Little Thing Counts" is unique in many ways. It brings together all the material Coupe has composed the year following the passing of her mother Valerie Coupe Franks. The songs contain intimate emotional feelings and vivid landscapes of her grieving process. The release also has uplifting and hopeful, positive messages that helped Coupe through this hard time. All of Coupe's songs are deep and meaningful which makes this album exciting and profound.

This is the 5th album released under RCF Records. Previous albums include Exhibition, 100 percent, Check the Box and Two Oceans. "EVERY LITTLE THING COUNTS" will be released July 1, 2020. 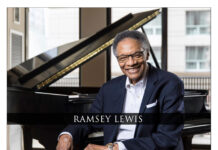 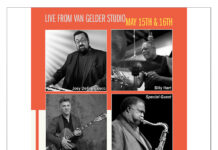