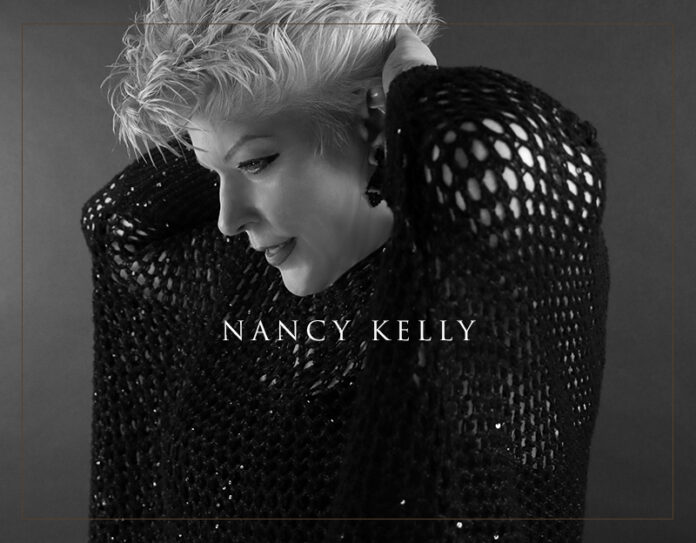 "People often ask me who my favorite singer is, and my answer is always, without hesitation, Mark Murphy. With Mark's passing, I was moved to honor him musically with this recording.
It was early in my singing career that a friend turned me on to Mark. Most of the songs chosen for this recording were ones that influenced or moved me to become a jazz singer. Some are are now iconic Mark Murphy, to be forever associated with him. When John DiMartino and I developed the material, we agreed to keep the integrity of some of these, while I joyfully took liberties with others. Randy Brecker joined us on "Red Clay," "Vera Cruz" and "Body and Soul," all tracks he played on Mark's original recordings of these tracks.
Mark grew up in Fulton, NY, not far from Fair Haven, NY, where I've been living for many years. After getting to know him as an artist and a friend, on and off the bandstand, I was thrilled to find he spent many summers with his family in Fair Haven and adored Little Sodus Bay, which inspired him to write the lyrics to the magnificent "Song for the Geese," in my estimation a career highlight for him (also earning him a well-deserved Grammy® nomination). The song holds a special place in my heart. Thank you Mark Murphy, for teaching me what it means to "sing from inside the song," and for inspiring jazz lovers worldwide, and for setting the bar so high for spontaneous vocal creation."
- Nancy Kelly

"Nancy Kelly's tribute to Mark Murphy is a wonderful remembrance and dedication to one of the jazz world's greatest vocalists. Each track brings something new to the table. It's a heartfelt effort that I was proud to be a part of, having known and toured with Mark, and played on a couple of his albums."
- Randy Brecker

"This recording is a masterpiece"
- Eric Cohen, WAER Music director,
and two-time award-winning programmer of the year.

To learn more about Mark, check out This Is Hip: The Life of Mark Murphy,
by Peter Jones.

Randy Brecker is a Yamaha Artist, and appears courtesy of Piloo Records.