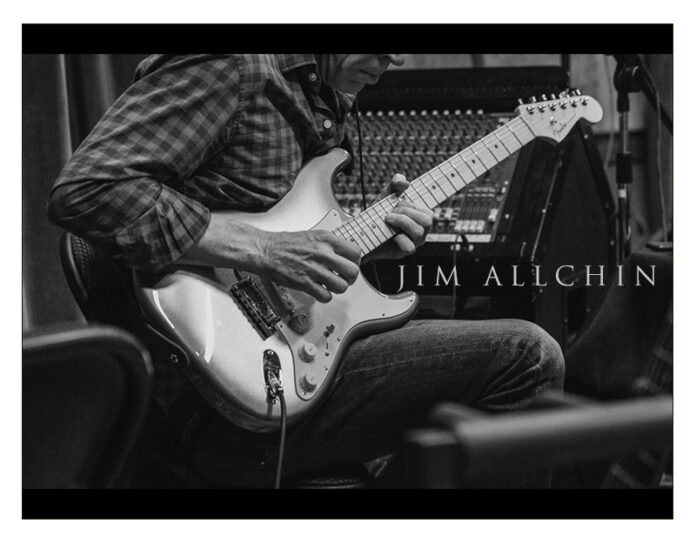 Hambridge stated: "I'm so very proud of this major step forward in Jim's journey as a Bluesman. We had an absolute blast co-writing some of the songs, planning and recording Prime Blues and we're anxious for blues fans around the globe to hear these incredible tunes and performances."

"Lovers of modern blues need to check him out."
- Norman Darwen, Blues in the South Review

"If you decide to hear some great music, here it is!"
- Smoky Mountain Blues Society

Allchin adds: "The title Prime Blues refers to both my love of the blues as well as my love of mathematics. Prime Blues is more concentrated blues than my past albums and at the same time more diverse in terms of style, guitar technique, and guitar tone. Each song tells a story - about an experience, life observation, or my life philosophy in general. I hope you find some of these songs just flat out fun!"