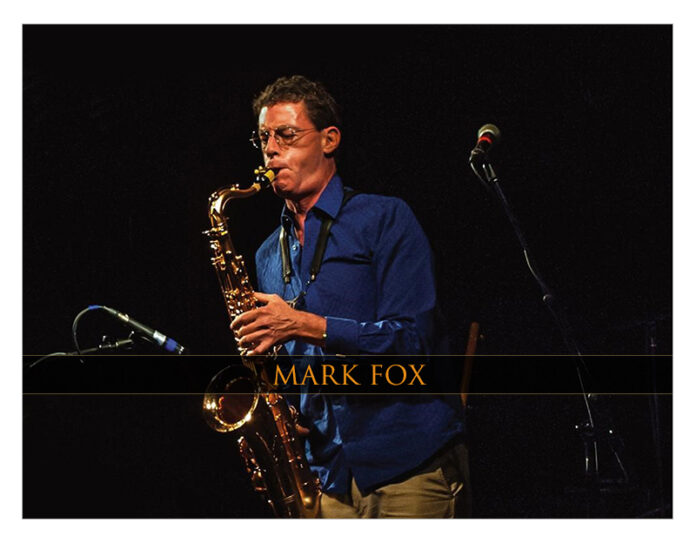 From the cosmos the Eulipion vibration sprung forth on the planet. Beings of light, love and creativity brought new sounds and healing to earth, "a duty-free gift for the traveler." Over the eons, this unique frequency of being has been passed from generation to generation.

Mark Fox is an avatar of this vibration and energy, a "Neulipion" brought into the music world by previous carriers of the light - Rahsaan Roland Kirk, Archie Shepp, Yusef Lateef, Jimmy Hopps, Pharoah Sanders and the like.

"Iridescent Sounds" (Humble Genius Records) is an expression and confirmation of this historic, yet eternally new sound and feeling, that brings an ancient future of love, light, joy, possibility and transformation to the world.

At the helm of this cosmic vessel, alongside Mark Fox, is Maestro Todd Barkan, producer extraordinaire, NEA Jazz Master and one of the carriers of the Eulipion torch. The group entered the studio time-machine back in April of 2018 to record Fox's second album as a bandleader, following the global success of his first CD, Mark Fox - "Thee Octaves Above the Sun", recipient of "Best of 2016", by allaboutjazz.com, and extensive international airplay and accolades. -AAJ Best Releases of 2016 - by James Nadal.