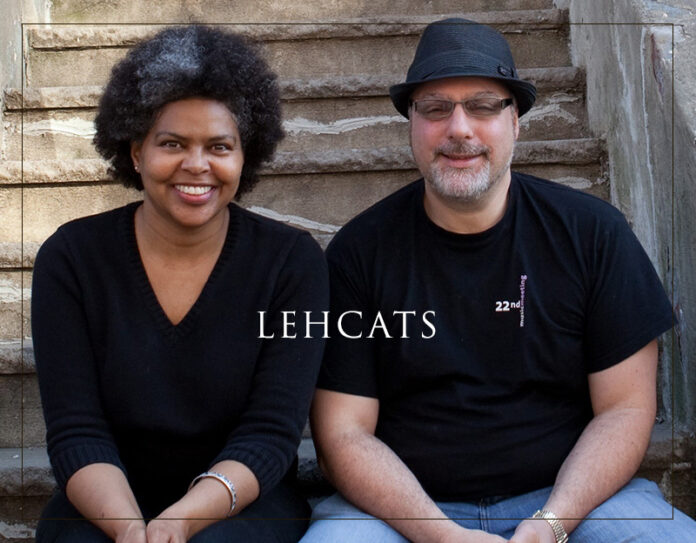 "Movement to Egalitaria is a line in the sand. Any jazz fusion recordings that are released in the future will be compared to this album. Karen Stachel and Norbert Stachel have delivered an epic and energetic production for the ages. They have poured their hearts and souls into creating something that will stand the test of time - not just because of its brilliant virtuosity - but because this album has vision and integrity. It stands for something."

Seven musicians who define the terms artistry, teamwork and chemistry starting with the chemistry of the married couple of Karen and Norbert Stachel, the leaders of LehCats.

Their versatility is evident, and their ability to deliver and uplift both the music and the listener is profound. Movement to Egalitaria was released June 12, 2018 (IYOUWE). 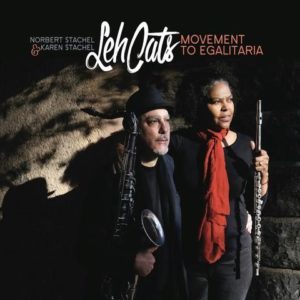 Karen Stachel has three released albums of as a solo artist. She works as a professional jazz and classical flutist in NYC, and prior to that, in the San Francisco Bay Area. She can be heard on several movie soundtracks and commercials. She is a member of the Wallace Roney Orchestra and a flutist/piccoloist with the New Amsterdam Symphony.

David Solomon has worked with Al Jarreau, Chubby Checker, Bobby Caldwell, Bette Middler, Neil Sedaka, Tito Puente Jr. and Broadway Shows: Grease, On Your Feet, In The Heights, Cats, Miss Saigon, and many more. Gary Fisher performs extensively in the NYC area and can be heard on recordings with Ed Reed, Eddie Marshall, Carl Allen, Vincent Herring, and many others.

A forward-looking opus which will provoke and enchant you at the same time. Eleven tracks are composed, arranged, and performed with many tones and hues, ultimately rendering a beautiful landscape, a soundtrack of what the world could be.