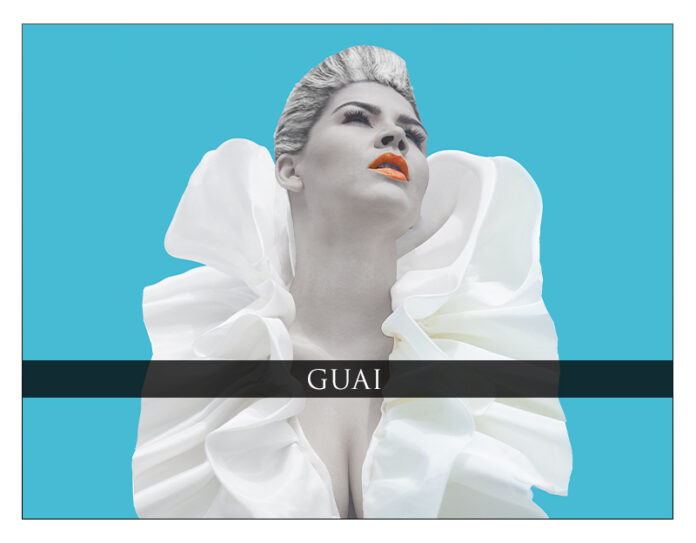 GUAI Capitania Exciting New Release! July 23rd
Capitania is the second album in the career of Brazilian female singer GUAI. The artist sings the journey of a traveler who ventures into the unknown, leaving Brazil to venture into lands beyond the sea. A sensory album that brings original songs that praise Brazilian Music and tell about resilience, faith, courage, loneliness and storms, in a vast sea of emotions and rhythms. Highlights are the original track "Cada Eu" by Carlinhos Brown, composed specially for this project, and a bonus track, an English language version of "Depois dos Temporais" written by GUAI. In addition, "Capitania" also has special guest appearances including Arthur Maia, the well known Portuguese artist Paulo de Carvalho and the great Ivan Lins. Production by GUAI and Nema Antunes and co-produced by Telefunksoul. Choose your destiny, let love lead the way and keep the faith.

This album is autobiographical and has special guests Ivan Lins, Paulo de Carvalho (well known Portuguese artist) and Arthur Maia. There is also a track in English written by GUAI.

You may already know GUAI's debut album Dama de Paus. Outstanding production in all digital platforms, got excellent international reviews, broadcast over 5,000 radio stations all around the world and it's highly recommended by Roberto Menescal, Ivan Lins and many others. What you don't know is that GUAI is saving a next super surprise for you.