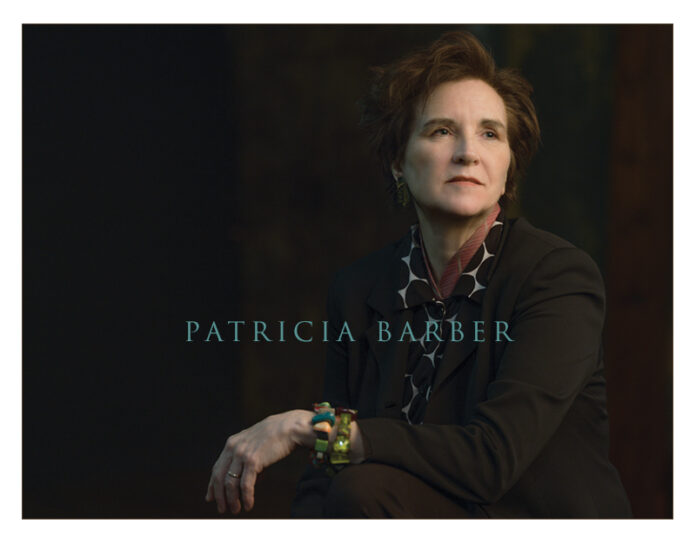 Internationally acclaimed American composer singer/pianist Patricia Barber is back with a new recording on ArtistShare, her first since the critically celebrated Smash (Concord, 2013). Higher marks Barber's return with another form-shattering collection of original material.

Renowned as a singular songwriter for her harmonic sophistication and incisive lyrics, Barber made several albums for Premonition and Blue Note Records that sold over 100,000.

Barber, who has won a Guggenheim fellowship in Composition, once again brings thrilling original material into the jazz orbit. Featured on Higher is an art song cycle, "Angels, Birds, and I...", that can be performed by jazz vocalists and instrumentalists as well as classical singers. In 2015 Barber toured an early version of the cycle in concerts with Renée Fleming. In 2016 she took the cycle to Chicago's Harris Theater to open the prestigious Ear Taxi New Music Festival.

Performing here with her long-time jazz trio and guests, Barber juxtaposes "Angels, Birds, and I..." with some of her celebrated arrangements from the American Songbook.

What the press is saying...

"Conspicuously literate and restlessly inventive." - The New Yorker
"No one among active jazz performers melds notes and words with the powerful fragility, the delicate incision, the brazen honesty of Patricia Barber. As a pianist and vocalist, she is a force to be reckoned with. As a songwriter, she is pure devastation." - Jazz Police

"Few performers in or out of jazz are as consistently brilliant as Patricia Barber. ...Brainy. Beautiful." - JazzTimes

"Vocalist/pianist Patricia Barber's 25-year career has been brilliantly marked by a complete unwillingness to compromise her approach to music. She exists in that uncharted creative realm where she successfully defies classification as a purveyor of any particular musical movement or genre. These characteristics spotlight Barber's role as an innovator and catalyst for musical evolution, a musician performing from the front edge rather than the middle of the creative muse."
- All About Jazz