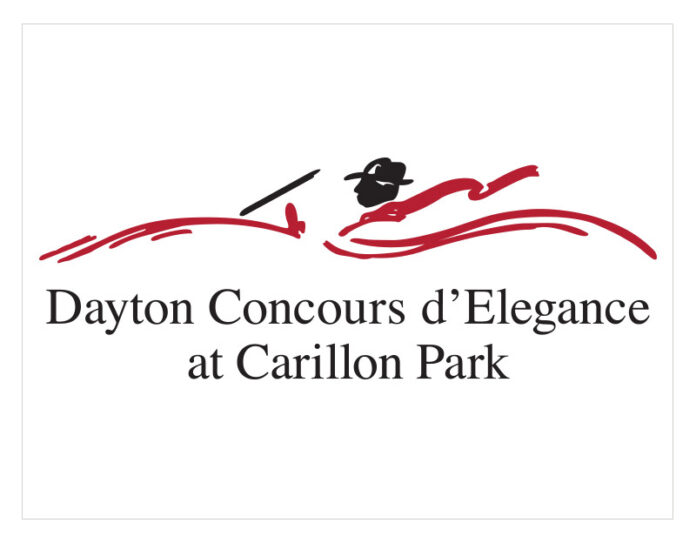 This past year I had the good fortune to win Best in Class at a concours and the highest award in my division at a national car club show. So what is the difference between these events?

Concours d’Elegance is a French term for Competition of Elegance. In September I was invited to the 11th annual Dayton (Ohio) Concours d’Elegance at Carillon Park. This concours had 26 display classes that attracted a diverse group of 225 cars/motorcycles. This year’s event had an overall focus on Muscle Cars while highlighting the cars of Orville Wright, the evolution of the MG and the first generation Camaro and Firebird.

You must apply to display at a concours and this year’s selection committee (unfortunately) had to turn away over 50 applicants. My display class (Future Classics) held 8 cars ranging in age from 1991 to 2014. It was an extremely competitive class with a variety of outstanding cars including a Ferrari Testarossa, Viper ACR Extreme and an Aston Martin Vanquish.

The Mustang Club of America (MCA) was founded in 1976 and has grown to over 12,000 dues paying members. These members reside in all 50 states and several countries.  Every year the MCA holds three national shows and one Grand National Show.  The show locations change each year to provide accessibility to all members.  You can display your Mustang at any of the shows as long as you are a MCA member in good standing.

This year’s Grand National Show was held the last weekend of August in Overland Park, Kansas. It was a great show attracting 496 Mustangs from over 30 states.  The MCA requires judges to pass a written test related to the class they judge and work under a seasoned judge before leading a team. There were 60 classes of various sizes with my class (Occasional Driven 2005-2009) displaying 19 Mustangs.

Unlike a concourse where you are judged against those in your class, the MCA Occasional Driven Division is judged on a points bases.  Beginning with 100 points, judges review 5 categories taking deductions where appropriate. The two man judging team was very thorough finding dust inside my rims and in the spark plug wells.

Although this merited a 1 point deduction, I was awarded a Gold Trophy. For me the enjoyment is driving to the events, meeting passionate classic car owners and talking with folks at the shows. Having to detail my cars in a hotel parking lot can provide some challenges (Dominos delivers to parking lots!), but it is all part of the adventure. I most enjoy talking to young people with the hope of fostering their interest in the hobby.

So next time you see a car show or hear of an upcoming Concours d’Elegance, stop-in for a look around. Most owners stay close to their cars and are happy to talk to you about them. You never know what you’ll see and you may just like it!